Bloomberg recently did an analysis on the declining popularity of gold restorations in dentistry. Although the story contains many good facts on this trend, it fails to understand the reasons why gold is dropping in popularity.

Bloomberg is a great place to look for business analysis, and when it comes to that the gold in dentistry piece is solid. The facts are clear. In the last five years alone, the use of gold in dentistry has dropped by 60%, from about 45 metric tons each year to about 19. That’s part of a larger slide of 72% in the last ten years. Even though more people than ever have access to dental care, gold is being used less and less for these restorations.

Bloomberg is also right to point out that changing gold prices are partly to blame for this decline. Although in absolute terms, the price of gold has only increased from $1100 an ounce in 2010 to about $1200 an ounce in 2016, in mid 2012, the price was $1900 an ounce, 72% higher than it had been just a year before. Neither dentists nor dental patients like that kind of fluctuation in cost, so people want to choose a material that is more consistent in cost.

But this is just part of the reason why gold is becoming less popular in dentistry.

A Superficial Understanding of Cosmetic Dentistry

Bloomberg fails when it tries to explain the other reasons why dentists and patients are opting against gold. The article attempts to lay blame on teeth whitening as the cause of the decline. The article quotes dentists referring to “‘triple-A, Dulux-white’ teeth” as being an excoriable fad, but this is a silly association.

Think for a moment: have you ever seen a set of unwhitened teeth where gold restorations blended in? Gold, like other metal restorations, always stands out as being an unnatural restoration, and that’s why it’s falling in popularity.

What people are really looking for is a natural smile, both in terms of its appearance and in its ability to harmonize with your body. No one wants dental work that is going to stand out, to show that they have had tooth decay or trauma to their teeth. 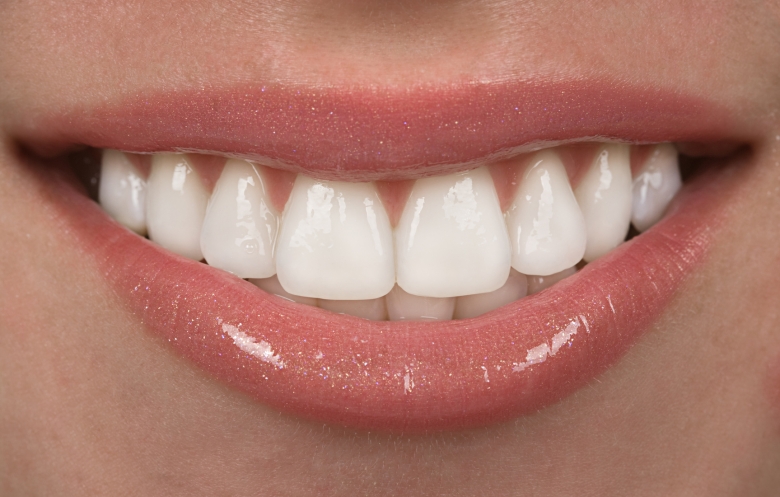 People want dental work that is also biocompatible. Metals aren’t really naturally compatible with the body in many ways, and as awareness has grown of the potential dangers of metal amalgam fillings, people have become more uncomfortable with metal restorations generally, even noble metals like gold.

People who are looking for cosmetic dentistry want that dentistry to look good, but not unnatural. The goal is the dental equivalent of “I woke up like this.” People want the beauty of their smile to be noticed, not the artificial work or its cost. And in that context, gold simply has no place.

The other thing that Bloomberg just misses is that dental technology has made huge strides in the last decade. In the past, gold may have been your only option for crowns, but these days new materials mean that you can get a dental crown that is both highly durable and looks like your natural teeth.

Gold was used for a long time not because of its attractiveness but because it was functional. Now that we have more functional alternatives, it only makes sense that people will choose them instead.

Another aspect that the Bloomberg analysis misses out on is that not only are people getting less gold, but they’re actually having their gold restorations removed. It’s probably not a net loss of gold restorations, yet, but in the near future it might be.

If you are looking to have your gold fillings removed in the Hilton Head area and replaced with a more natural-looking alternative, please call (843) 706-2999 for an appointment with a cosmetic dentist at Beyond Exceptional Dentistry.