If you’re among the people who couldn’t stick to your diet resolution or just hasn’t seen the results you wanted, we’ve got a great alternative for you. And it doesn’t involve diet pills or a crazy dangerous crash cleanse. It’s free and easy, and you’ll see instant results.

We’re talking of course, about two more reasons to practice your smile, according to results from researchers at the University of Missouri. 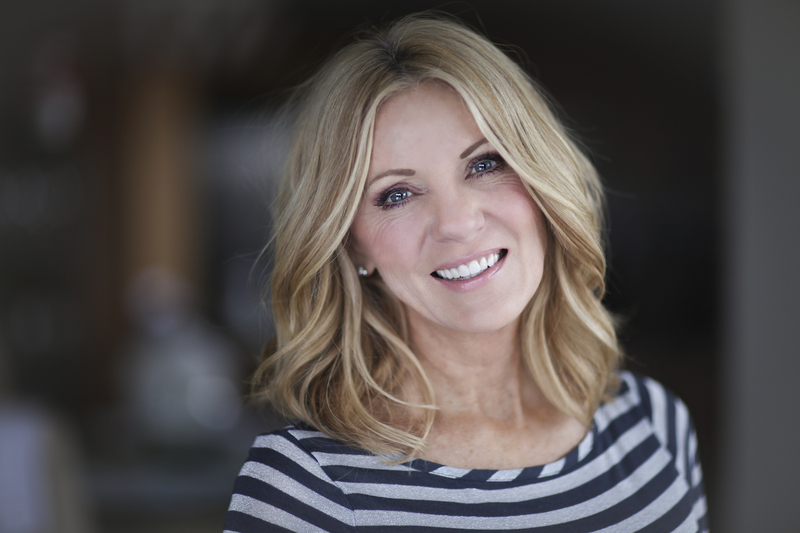 Rating Faces by Age and Weight

These results come out of the lab of Professor Seung-Lark Lim, although the actual studies were conducted by his students. Using college students to subjectively rate a number of faces that were smiling, frowning, or neutral, they were able to determine the impact of facial expression the perceived age and weight of the face.

The experiment that was recently published in PLOS One used a number of computer-generated faces as the stimuli. There was actually just one face, which the researchers described as being of “ambiguous ethnicity.” Pictures were taken in smiling, neutral, and sad expressions. Then these pictures were digitally aged into eight different versions, intended to represent subjects from age 30 to 65.

Students were shown these faces and were asked simply to describe the face as being “young” or “old.” They were only shown the face for a very short period of time, about a tenth of a second, and were asked to describe the face as quickly and accurately as possible. At the end of the study, it was found that, no matter what the subjective age of the face, it was more likely to be designated as “young” if it was smiling. Not only that, but young faces were more likely to be rated as “old” if they were frowning.

In a second study, students were shown a random selection of 960 different faces that had either a smiling expression, a neutral expression, or a frown. This study showed that frowning faces were more likely to be judged as heavier.

These results are welcome, but they’re not exactly surprising. After all, we’ve known for a long time that smiling is a great way to rejuvenate your facial appearance. A smile makes you look younger for many reasons. First, it elevates your facial tissues, pulling up some of the sagging tissue to counter the cumulative effects of gravity and changes in the skin. Second, smiling is an expression associated with youth, before the cares of adulthood tend to weigh down a person’s mind and spirit.

Frowning on the other hand, has the opposite effect. It pushes down facial tissues, increasing sagging and the appearance of jowls that can make a person look heavier.

Although smiling can help with this, if your teeth have been worn down with age, a smile itself may not be able to make much difference in your facial appearance. However, a nonsurgical facelift can build up your teeth so that they support a more youthful proportion of the face. It can also help you look younger because the facial proportions are slenderized as well.