The AP has recently focused on the new trend of using digital “facelifts” to help stars look younger. The technique is both fascinating and potentially disturbing, as it allows the recreation of characters played by actors long dead.

But the technique also reveals why nonsurgical facelifts can tackle the most challenging aspect of digitally rejuvenating characters. 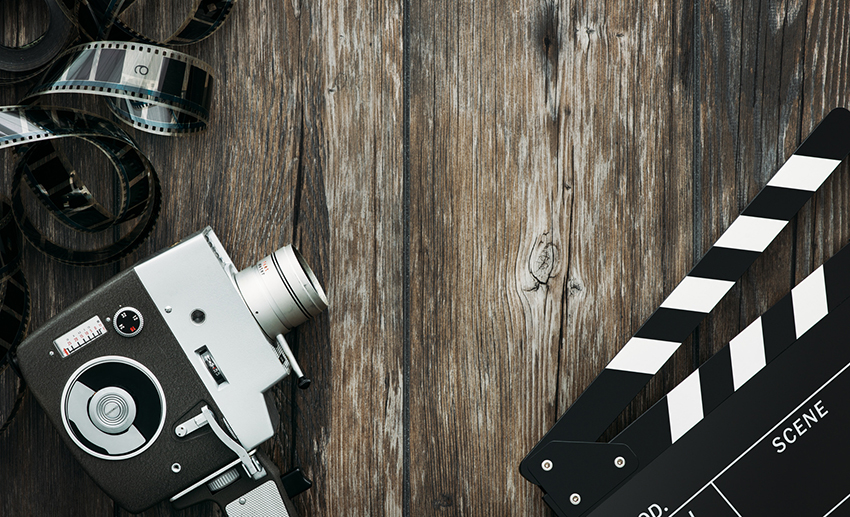 It used to be that the trick of aging a character was accomplished using heavy makeup. This could be done with some success, but it certainly wasn’t easy. And the effects were fragile–the action you could do with them was limited.

As with every other aspect of filmmaking, the transition to CGI aging would make it possible to do more diverse effects, and to do them more easily. It has become an irresistible temptation to use it for crucial scenes, or, sometimes, for entire movies.

The technique was first used extensively for The Curious Case of Benjamin Button. The popular book required its title character to age backwards, which would have made it impossible to film using conventional makeup techniques. But more recently it’s been called on to help actors in many movies.

Two blockbusters this summer and a major TV series relied on the technique to help tell their stories. In Guardians of the Galaxy 2, the technique is used to make Kurt Russell look much younger and healthier than his current age of 66 for the opening of the film. In Pirates of the Caribbean: Dead Men Tell No Tales, Johnny Depp has a scene where he has to look 26. And in HBO’s Westworld, Anthony Hopkins gets a digital facelift for a crucial scene.

While aging could be accomplished with makeup, showing a character in flashback often relied on casting a younger actor to play the part of the youthful version. But this won’t always work. “No one else can be Jack Sparrow,” said the head of visual effects for Pirates of the Caribbean. Many would say similar things about Kurt Russell and Anthony Hopkins, two men who’ve made their marks with striking characters.

But CGI offers a solution by allowing these actors to play themselves, only younger. However, there are challenges.

Why the Chin Is So Challenging

A digital artist who worked on many of these projects, including Pirates of the Caribbean, said, “One of the things that we struggle with is the bottom of the chin. As you get older there tends to be a lot of sag and extra skin that develop underneath the jaw.”

The reason this is such a challenge is the dramatic impact that changes in the teeth and jaw can have on the structure of the face, as well as the changes in the skin itself. Reversing these changes isn’t as simple as just erasing wrinkles. The loss of support can lead to double chin, jowls, and other changes to the shape of the skin. Artists have to figure out how the normal skin under the chin would move in certain situations.

To try to understand this, they typically will have a person of the age they want do the scene as much as possible like the original actor, then they merge the skin from the young actor onto the face of the aged actor.

Of course, that’s not something you can do in real life. But if you are concerned about the appearance of excess skin and wrinkles under your chin, we have a dynamic solution that will restore the youthful proportions of your face and chin: a nonsurgical facelift. By restoring your teeth and jaws, you can see dramatic rejuvenation in that area that can be so challenging to restore through other means.

Would you like to learn whether a nonsurgical facelift can help you enjoy a more youthful appearance? Please call (843) 706-2999 today for an appointment with a Hilton Head cosmetic dentist at Beyond Exceptional Dentistry.