New Variation on Threadlift Likely Not Much Better Than the Old

Everyone wants to achieve the results of a facelift but without all the downsides of the procedure. People especially want to avoid the invasive surgery, the downtime, and the long, painful recovery in which your face swells, bruises, and deforms before achieving what might be pretty good results. So it’s no surprise that we’re constantly seeing new variations on the nonsurgical facelift and mini lifts.

The most recent is a revival of a somewhat disgraced concept called the threadlift, called the Silhouette Instalift. Although it offers some differences from its previous form, this new threadlift likely has many of the same problems as the old. 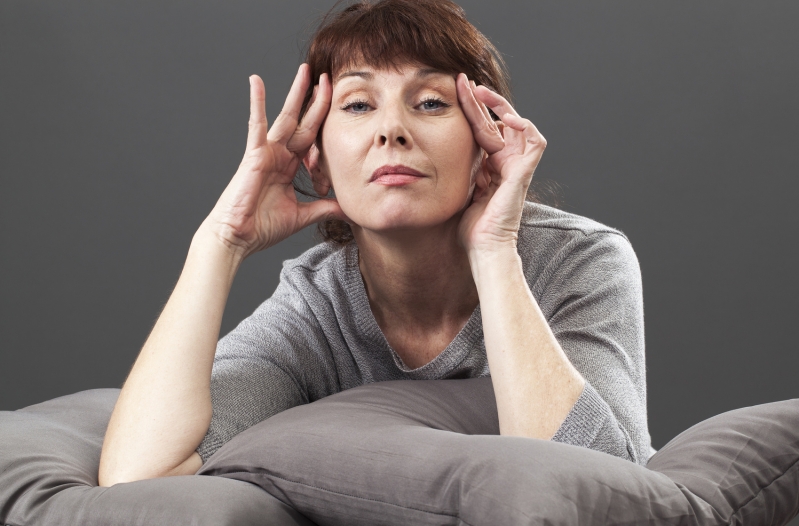 Problems with the Threadlift

The theory behind the old threadlift is that a barbed thread could be used to pull up your facial tissues and hopefully keep them elevated. This method could achieve only very limited lifting. Many people didn’t see any results at all, and one clinical study concluded that most of the results people did see came from postoperative swelling!

Even for people who were satisfied with their results, the results didn’t last. Six months, a year, or maybe a little more was all that people could expect.

And then there were significant complications. Many people experienced significant pain from the barbed thread. The thread could cause irregular contouring in the face. Sometimes this is because some tissue elevated more than others, and sometimes it was actually the thread that was visible. Many people also complained results were lopsided.

It’s for these reasons that thread lift only has a 51% worth it rating on the independent site RealSelf.

Admittedly, there are some things that separate the Instalift from past attempts at threadlifts. Mostly, it’s that the design of the thread is different. Instead of being just a barbed thread, the thread using in the Instalift has a number of tiny cones that may be able to better secure the tissues. These cones may also irritate the body to stimulate the production of collagen. And the cones are resorbable, so they dissolve and you won’t have a thread inside you that can continue causing irritation and may be pushed out by the body.

Some Problems Not Resolved

Unfortunately, the new Instalift doesn’t resolve many of the original threadlift problems, especially the short duration. Instalift is only advertising 18 months of results, which means the actual results are probably much shorter. The discomfort and potential unevenness remain.

As a result, it would not be surprising if this company, like the threadlift and the Lifestyle Lift before it, also dissolves.

If you are looking for long-lasting, natural results without a facelift surgery, you may benefit from a nonsurgical facelift at Beyond Exceptional Dentistry. Please call