With endorsement from the American Dental Association, the US Environmental Protection Agency (EPA) established consistent rules for removing toxic mercury from wastewater before it leaves the dental office. 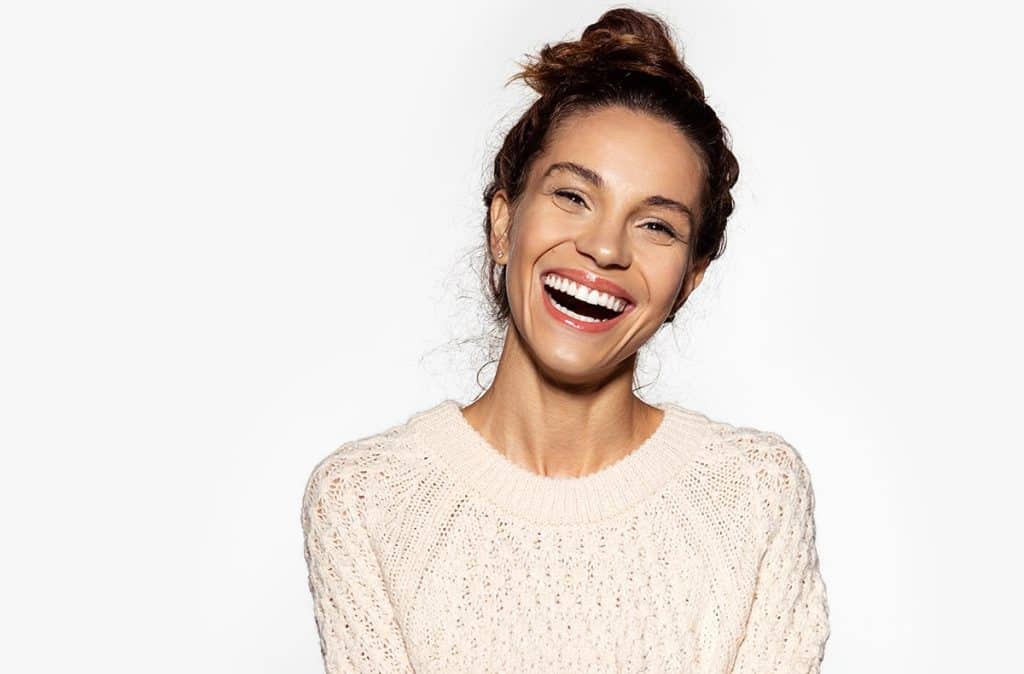 Since dentists have historically made a significant contribution to the spread of mercury in the environment, it makes sense that dentists should be subject to some form of regulation about their release of amalgam.

However, what dentists didn’t like was the patchwork of regulations they were starting to be faced with. As states and municipalities were trying to struggle with the problem, there were already 12 states and 18 localities that had adopted their own mercury control rules. The benefit of a federal rule is that it allows for one consistent standard that all dentists can follow.

Initially, the ADA was concerned because the first rule proposal suggested that dentists be grouped with industrial users of mercury, which would require regular monitoring of the outflow from dental offices. But the final rule acknowledges that dentists’ offices use less mercury than manufacturers, requiring only one-time certification that an amalgam separator is in place. Dentists are also required not to put pieces of amalgam down the drain.

Do You Want to Keep a Toxin in Your Mouth?

This new rule highlights again the significance of mercury poisoning from dental amalgam. If metal amalgam is such a toxic substance that regulations have to exist for trace amounts of amalgam washed out of the mouth, how is it that this substance is still considered safe in the mouth. We have seen new studies that highlight the risk of having mercury fillings, and we think it’s important to remove toxic mercury fillings. These fillings impact people and the environment.

This is one of the many reasons why we encourage people to remove metal amalgam fillings in favor of tooth-colored restorations. The fillings are also unattractive and can make you look older. They can also lead to sensitivity and may damage your teeth.

If you are considering the removal of your mercury fillings in the Hilton Head area, please call (843) 706-2999 today for an appointment with a cosmetic dentist at Beyond Exceptional Dentistry.