Shortcomings of Fillers Multiply When Used in Mega Facelifts

As facial fillers have increased in popularity, doctor have tried applying them in more situations than in the past. One of the newer techniques is sometimes known as the mega filler facelift, because it’s done using much larger amounts of filler to try to mimic the effects of a surgical facelift, but without surgery.

This technique shows again that the loss of volume in the face is one of the biggest causes of facial aging. However, it also has the potential of multiplying the shortcomings of facial fillers, which work best when used in small quantities. But our non-surgical facelift approach overcomes these limitations to give you great rejuvenation results. 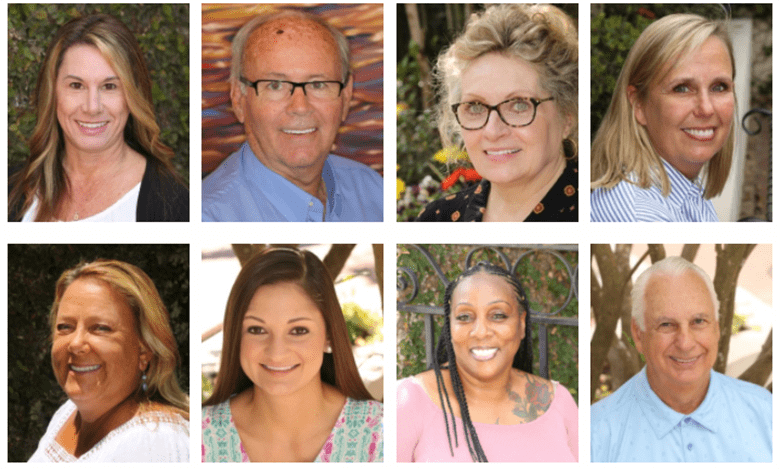 One of the biggest problems with trying to replace lost bone and tooth volume with fillers is that they just aren’t like bone. Bone provides structural support and strength for the face. It’s a firm framework that gives the face shape and stability.

When large amounts of filler are used, the disparity between the lost bone and the filler used to replace it becomes more obvious. The filler doesn’t have the rigidity of bone or teeth, nor does it have the ability to provide the face with its proper structure and support. It is more likely to make the face look puffy and bloated than to give it the firmness of youth. Even if fillers are initially placed to mimic bone, they likely won’t stay there, due to resorption and gravity.

Not Made to Last

Another major problem with facial fillers is that they are a temporary treatment. Although they might initially look good, they don’t last. The body naturally absorbs fillers with time, so you’ll see your results diminish over time.

With smaller amounts of the filler, the changes related to absorption can be relatively subtle, but with more fillers, the resorption process can create more visible changes, which might be noticed by people around you.

Expensive over the Long Run

Fillers are an attractive treatment option in part because of their initially low cost. But over time, treatment with fillers every three to six months can come to be expensive.

And this long-term expense multiplies when you’re adding that much more filler every retreatment. What might initially have seemed like an inexpensive alternative to a facelift can become a much more expensive treatment than you thought.

If you’re looking to address many of the common signs of aging in the lower face–such as wrinkles around the mouth, sagging cheeks, jowls, and turkey neck–we offer a nonsurgical facelift that is a better alternative than mega fillers for many people.

When we replace the lost tooth and bone volume, we replace it with restorations that are very similar to the material you’ve lost: they are rigid, sturdy, and supportive. These restorations can be very long-lasting. You can enjoy the results for decades. And, although the price might be more than fillers at first, when you look at the long-term value, you see that it’s a great investment in restoring your youthful appearance.

And, in the process, you’ll rejuvenate your smile. An aged smile can make you look older, no matter what you do with the rest of your face. But we’ll rebuild you smile so it’s youthful looking, and provides the necessary support for a youthful facial appearance.

If you are looking to rejuvenate your appearance in the Hilton Head area without surgery, we can help. Please call (843) 706-2999 today for a consultation with a Hilton Head cosmetic dentist at Beyond Exceptional Dentistry.