Can You Blame your Migraines on Coffee?

If you’re like most Americans, you probably start most days with a cup of coffee. There’s nothing wrong with starting your day with a bracing cup of coffee, but a new study suggests that going back to the java well–or any source of caffeine–too many times a day could be contributing to your migraines.

In this study, migraines are linked with the consumption of three or more caffeinated beverages a day. Researchers aren’t saying this is a causal link, but we know one likely mechanism that links the two: TMJ. 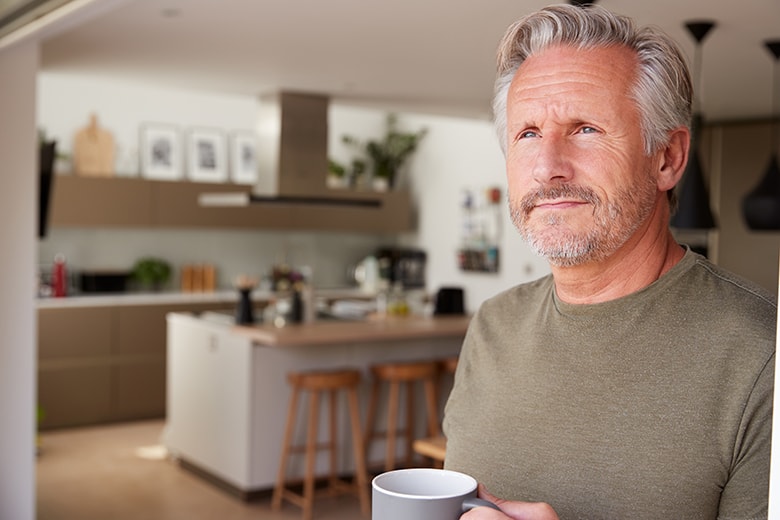 An Association between Caffeine and Migraines

Researchers published their results in August in the American Journal of Medicine. They looked at the association between caffeine and migraines using a sample of 98 episodic migraine sufferers (average age 35.1 years, 83% white and 10% Hispanic or Latino). The subjects provided data via electronic diaries completed every morning and evening, in which they reported caffeine consumption, certain other lifestyle factors, and whether they experienced migraines, and if so, when.

This study defined all caffeinated beverages as equalling one serving, including eight ounces of coffee, six ounces of tea, two ounces of energy drink, or a 12-ounce coke. About two-thirds of subjects reported averaging one or two servings per day, while 22% had less than one serving a day, and 12% averaged three or more servings a day.

The results showed that people who consumed three or more caffeinated beverages a day were more likely to experience a migraine that day or the next day. The association survived corrections for alcohol consumption, sleep, exercise levels, stress, and menstruation. The use of birth control medication was also associated with migraines and affected the caffeine relationship.

Does TMJ Mediate the Link?

But there is also a potential mechanism that could explain the link: TMJ. Temporomandibular joint disorders are a common cause of migraines, and they can act up when people consume high amounts of caffeine. Caffeine can cause people to clench and grind their teeth (bruxism) more during the day and at night, which can lead the jaw muscles to overstimulate the trigeminal nerve or put pressure on its branches. Since the trigeminal nerve is the main trigger point for migraines, this can lead to migraine attacks.

Migraines are a common, but painful and disabling condition. Unfortunately, many people with migraines struggle to get effective prevention or treatment. TMJ is often an overlooked link in the causal chain leading to migraines. If you are still looking for effective migraine treatment, this could be what you and your doctor have overlooked.

To learn whether TMJ might be linked to your migraines, please call (843) 706-2999 today for an appointment with a TMJ dentist at The Durham Office, providing Beyond Exceptional Dentistry in the Hilton Head area.