If you thought about the impact of the coronavirus pandemic on plastic surgery, you would probably expect it gave it anything but a boost. After all, clinics in many areas shuttered for elective procedures. However, it’s what many plastic surgeons are reporting: they saw a major boost in interest from plastic surgery patients during the pandemic.

Although this strange boost might make sense, it doesn’t change the fact that nonsurgical facelifts remain a better choice for facial rejuvenation than a surgical facelift.

Why Plastic Surgery Got a Boost

During the pandemic, some of the biggest drawbacks of plastic surgery became less significant. 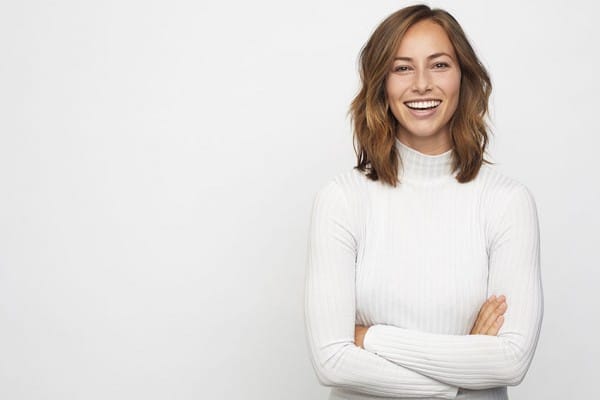 For example, one of the biggest concerns about a surgical facelift is the long recovery time. Usually, patients are asked to take several days off, sometimes as much as two weeks of not going into the office, and they may take four weeks or more before they are ready to return to full duties at work. However, under work-from-home conditions, people were better able to incorporate plastic surgery into their routine. They could set up shorter workdays, and even if they work a full day, they don’t need to commute. Plus, people could split the workday up into smaller blocks to accommodate their need for more frequent and longer breaks.

People also like that working from home means they don’t have to worry as much about people seeing them during their recovery period. During recovery from surgery, people often develop significant bruises and swelling. Working from home means people can go without being seen for days on end. And if they need to be seen, they have an excuse to wear a mask, which could conceal the worst of the bruising and swelling.

Why Nonsurgical Facelifts Are Still Better

Despite the momentary surge in plastic surgery, there are many reasons why a nonsurgical facelift remains a better choice.

First, working from home doesn’t eliminate the drawbacks of plastic surgery, just makes them a little less miserable. So even if you’re working from home, why subject yourself to the pain and difficulty of surgical recovery. And why force yourself to come up with an excuse to wear a mask on a Zoom call if you don’t have to?

Second, for many people nonsurgical facelifts just give better results. Using dental rejuvenation restores the proper proportions of the face. It gives you back your face’s youthful dimensions, which helps you look younger and keeps you looking like yourself. Instead, plastic surgery facelifts cut skin away and stretch the rest over your face, which can distort your appearance.

In addition, there remains the risk of surgical complications. If you get plastic surgery, there is a significant chance that you will develop a complication and have to go to the nearest medical center or hospital for treatment,which can increase your risk of contracting the coronavirus.

Finally, don’t forget that a smile rejuvenation also gives you back  your youthful smile. The appearance of your teeth is an important indicator of age. If you don’t get smile rejuvenation at the same time as your facelift, it can tip people off to your surgery or make you look older still, defeating the purpose of getting rejuvenation.

Is a Nonsurgical Facelift in Hilton Head Better for You?

If you are unhappy with your appearance, you might be considering how to rejuvenate yourself. Don’t forget to consider the benefits of a nonsurgical facelift. It’s especially important now when you want to avoid the risks of complications.

To learn how you might benefit from a nonsurgical facelift, please call (843) 706-2999 today for an appointment with a cosmetic dentist at Beyond Exceptional Dentistry in the Hilton Head area.