If You Make a Bad First Impression, It Can Be Hard to Shake

We all know how important it is to make a great first impression. Now new research shows that it’s even more important than we thought: it can be hard to overcome an initial bad impression, a lot harder than it is to have a good impression go bad.

So it’s all the more important to make sure you have a beautiful smile that introduces you the right way.

Why It’s Hard to Shake a Bad Impression

Character judgments are built up over time, with each encounter being added to a previously built up impression of that person. Researchers wanted to see if all encounters were weighed equally, or if some encounters tended to carry more weight. Not surprisingly, they found that first impressions were hard to shake. The surprise came when they found that this was mostly true for people who initially made a bad impression. 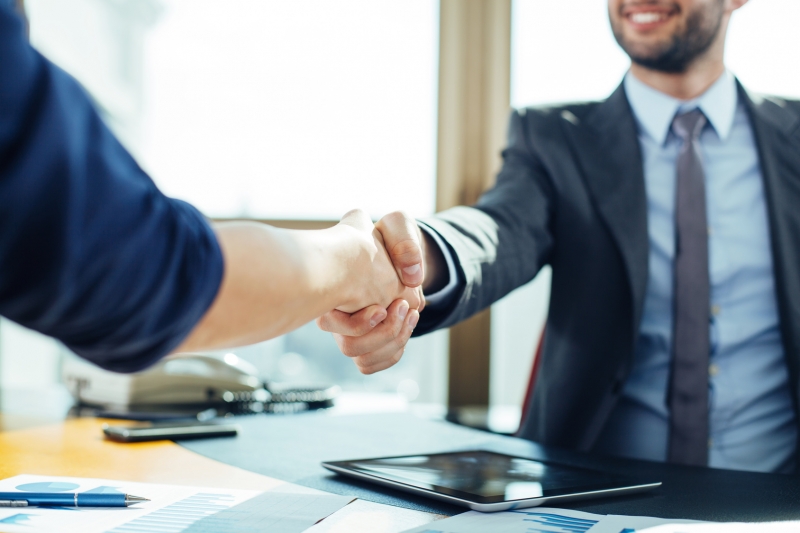 Researchers created several fictional characters and wrote stories about them that reflected the everyday moral judgments we all perform. Some of the stories showed a person acting morally. Others showed them acting in socially inappropriate ways. When people had an initially good impression of a character, it only took a few bad acts for that character to seem bad. In contrast, when a character seemed bad at first, it took many good acts for them to be considered good. Their good deeds didn’t seem to have contributed as much to their character impression as their bad deeds did.

In other words, an initial bad impression is hard to shake, while a good one is hard to hold onto.

Do People Make Moral Judgments Based on Your Smile?

An unattractive smile that has chipped teeth, cracked teeth, or discolored teeth can make people think you are less kind, less friendly, and less sensitive to others.

And if you have an attractive smile as part of an overall attractive appearance, people are more likely to perceive your actions in a forgiving light. This is known as the “halo effect.” But if your smile is unattractive, people tend to magnify negative acts and perceive you as immoral. This effect is the same whether it’s a jury deciding your fate or a person perusing your dating profile.

And your smile will also dictate how trustworthy people consider you. If that’s not a moral judgment, we don’t know what is.

If you make a bad first impression, it can be an uphill climb to get back into someone’s good graces. So why take that risk? Instead, get ready to make a great first impression with a great smile.