Will Removing Amalgam Fillings Help with Sores in Mouth?

Everyone gets a little sore in the mouth from time to time. Maybe you accidentally bit your cheek or tongue. Maybe you ate a food that was hard and sharp, like corn chips, and it just happened to poke you. These sores are painful, and they take longer to heal than we wish, but they only show up occasionally.

But for some people, mouth sores arise spontaneously and may arise often. They can be painful and may not go away for a long time. This is known as oral lichen planus, and for some people, they might be linked to metal amalgam fillings. 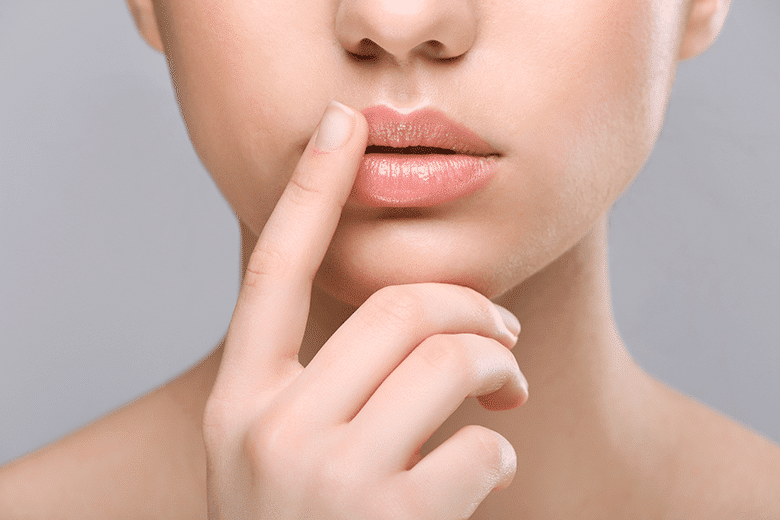 What Is Lichen Planus?

We don’t fully understand lichen planus, but we know that it’s an inflammatory condition. It’s not a virus or bacterium, so it’s not contagious. Instead, it’s the result of an immune system activation in the mouth. This can cause several different types of sores, including white lacy tissue (usually not painful), red swollen patches of skin (painful to the touch or certain foods), or open sores (always painful). These sores can make it hard for you to enjoy many foods, and they can make it even harder for you to care for your oral hygiene.

It’s not clear whether lichen planus is an autoimmune disorder, in which the body is essentially attacking itself, a reaction of oral bacteria, or an allergic reaction. Possibly it is all three in different people.

Since we don’t have a good understanding of what causes lichen planus, it’s hard for us to say what, exactly can treat it. However, there is evidence that at least some people with lichen planus develop it because of metal allergies, and that removing metal amalgam can improve the lichen planus.

Several studies have shown that people with oral lichen planus are more likely to be allergic to metals in dental amalgam. But that is correlation, and it doesn’t show causation.

Lesions are close to fillings. In one study, 100% of people with lichen planus lesions around their fillings saw those lesions improve when the fillings were removed. However, when the lesions weren’t next to the fillings, only half saw improvement after removing fillings.

You have other lichen planus. This is another controversy, but some studies suggest that allergy to dental metals might be more associated with nail lichen planus (under the fingernails) than with oral lichen planus.

If any of those describe you, then you should consider removing your metal fillings.

Many Reasons to Remove Metal Amalgam

Of course, oral lichen planus is just one of many potential reasons to get rid of metal amalgam fillings. Tooth sensitivity, a metallic taste in the mouth, and, of course, the unattractive appearance all make people want to replace their metal fillings.

If you have reason to want to get rid of your metal fillings in the Hilton Head area, we can help. Please call (843) 706-2999 today for an appointment with a cosmetic dentist at Beyond Exceptional Dentistry.