BOTOX Ushered in the Nonsurgical Facelift 15 Years Ago

In mid-April 2002, the FDA approved BOTOX ® Cosmetic for the treatment of facial wrinkles. The initial applications were very focused: lines between the eyebrows (called glabellar lines).

But BOTOX ® had been used off-label for cosmetic purposes for years and had developed many other applications, most of which are still not approved. Although this is not the only approach to a nonsurgical facelift, it transformed the way people look at facial rejuvenation. 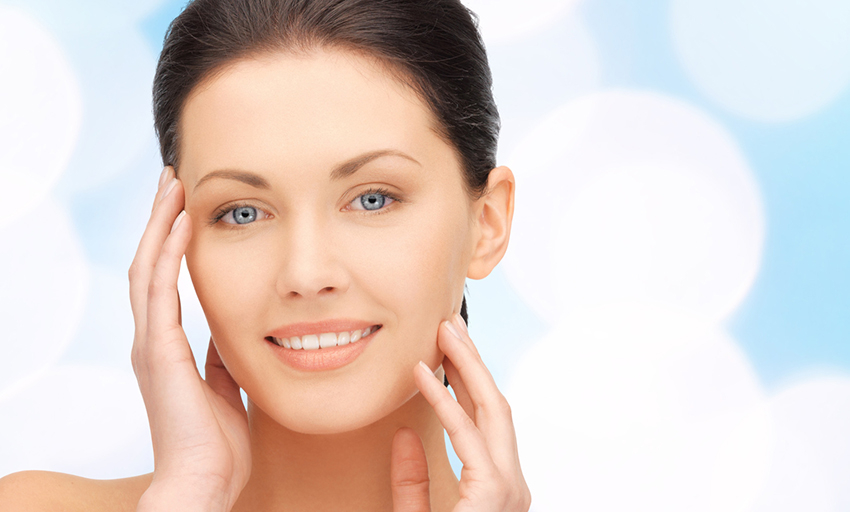 Before BOTOX was approved for cosmetic applications, it was associated with a terrible, deadly disease. Botulism was a form of food poisoning that was fairly common in the early 20th century as mass-produced foods became popular, but understanding of the hazards was poor. The bacterium responsible for the illness was described in 1895, and the toxin was later isolated and purified. Food scientists learned how to properly sterilize food and materials during the canning process.

It wasn’t until the 1970s that doctors began experimenting with the use of botulinum toxin for the control of crossed eyes (strabismus) in patients. BOTOX received FDA approval for the treatment of strabismus in 1989.

While using BOTOX for eye spasms, doctors began to notice a side effect: it eliminated wrinkles. They began to investigate the use of BOTOX for cosmetic purposes.

Meanwhile, a huge industry began to develop around the off-label use of BOTOX for many different applications. In addition to the glabellar lines application it would be approved for, doctors began using it for a wide range of applications:

People were ready to try BOTOX for virtually anything. Sometimes it works, and sometimes it doesn’t.

There is some justification for this: by paralyzing muscles, BOTOX can potentially limit a person’s emotional responses. This may make it a good treatment for depression, but it means that some people may be unhappy with the emotional side effects that come with BOTOX usage.

BOTOX has the problem of being a short-term treatment. People need retreatment for wrinkles every three to six months.

BOTOX can’t help many common causes of aging appearance, such as the loss of volume in the face, or the discoloration of teeth.

Because of these limitations, we believe that we offer a better nonsurgical facelift than you can get with BOTOX. We’ll restore your teeth to their youthful appearance, making them whiter and healthier in appearance. We’ll also restore their youthful proportions and can even do this if you’ve lost all your teeth using our FOY ® Dentures. This can help you look younger and can even address some of the problems that BOTOX has never been proven to treat: lipstick lines and turkey neck.

If you would like to learn more about the best rejuvenation treatment for you, please call (843) 706-2999 today for an appointment with a Hilton Head area cosmetic dentist at Beyond Exceptional Dentistry.