Amazon is known as being the world’s largest online retailer. With over three billion products on offer worldwide, you’d think that there’s nothing that they wouldn’t sell, and a few cursory searches would probably confirm that opinion in your mind.

But the truth is that the giant marketplace doesn’t include everything. There are many  products they won’t sell, including one announced earlier this month that caused some surprise and raised alarm: a home whitening kit that included a banned toxic chemical.

Avoiding dangers like this in at-home whitening kits is just one of the benefits of working with a skilled cosmetic dentist for your teeth whitening. 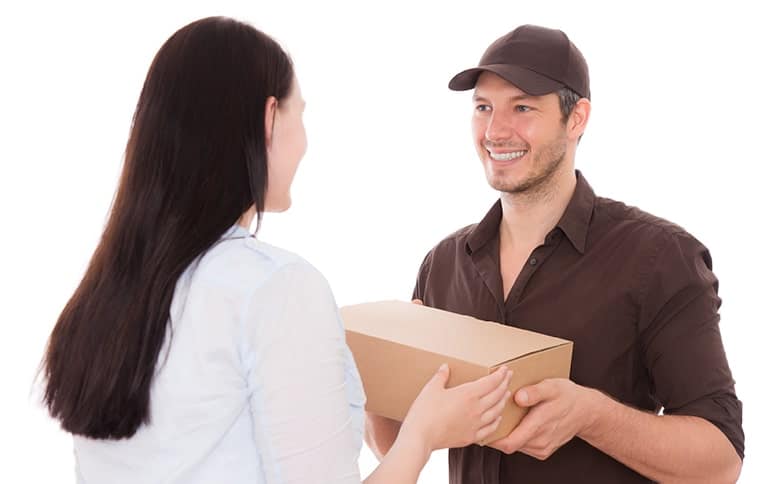 Why Was the Product Pulled?

Amazon decided to pull the Harvey & Coco Smile Rehab teeth whitening kit because it included an ingredient banned from cosmetic use in the European Union: sodium perborate monohydrate.

The compound actually used to be fairly common in teeth whitening, and might still be in some whiteners, but in 2010 the EU decided that this compound shouldn’t be used in cosmetics because it was CMR (carcinogenic, mutagenic, or toxic for reproduction).

Sodium perborate has been shown to have harmful reproductive effects in animals because of the boron. Just 25 mg per kilogram of body weight per day (about 1/14th of an ounce a day for the average US woman) led to fetal development problems in test animals. The brain was the most affected organ, developing with deficient fluid transfer structures. The skeleton was also impacted, with the ribs forming poorly, and sometimes one rib wouldn’t form at all. Deformations in the eyes and cardiovascular system also occurred, and similar dosage led to low birth weight.

Of course, the offending chemical is also noteworthy for another reason: it was part of an attempt to deceive consumers. Harvey & Coco advertised this product as being peroxide free, trying to capitalize on people who thought they should avoid the compound in whitening their teeth.

However, the reason sodium perborate monohydrate works is that it readily forms peroxide when in contact with water. So, although the company wanted to make their whitener seem different, the truth is that it works with essentially the same mechanism as other teeth whiteners. With the added “benefit” of being extra toxic, of course.

It’s noteworthy that this marketing strategy worked. News outlets report that, before it was pulled, it ranked number one among teeth whitening products.

Safety and Better Results in the Hilton Head Area

Although it might seem appealing to order teeth whitening kits online, this story reminds us why that might not be the best idea. You may get an attractive price on a product that seems to work, but you might not know what, exactly, you’re getting, even when a product is well-reviewed.

When you work with a cosmetic dentist, however, you’ll know what you’re getting. We’ll explain the procedure and answer any questions you might have about the materials or techniques we use.

Most importantly, we’ll perform a comprehensive evaluation so that you’ll know whether whitening will achieve the results you’re looking for. Many people think that teeth whitening will make them happy with their smile, but it’s often the case that tooth discoloration is just one aspect of your smile’s appearance that you’d like to improve. Even when it works, teeth whitening might lead to disappointing results.

However, when you consult with a cosmetic dentist at Beyond Exceptional Dentistry, we’ll evaluate your smile and let you know what results whitening can achieve, and what it can’t. You’ll know if the causes of your tooth discoloration, such as metal restorations or thin enamel, won’t respond to whitening. We will then design a smile makeover that will give you the results you’re looking for a beautiful smile.

To learn how you can really achieve your smile goals with cosmetic dentistry, please call (843) 706-2999 today for an appointment at Beyond Exceptional Dentistry in the Hilton Head area.