Was Laine Hardy’s Smile the Reason He Won American Idol?

Many people are describing it as one of the biggest upsets in American Idol history: Alejandro Aranda had wowed the judges all season long. Performing covers and original songs, Aranda constantly received extensive praise from the judges, who said they felt they were “in the presence of greatness.” They were impressed by his talent with his voice and with instruments like the piano and the guitar. They called him a “genius.” And the studio audience screamed and cheered when he performed in the finale.

But when the votes were tallied, it was Hardy who came away victorious with the title of American Idol. So why did Hardy win? Some people think Hardy won because he was better at karaoke. But it’s also possible that it was Hardy’s new, beautiful smile makeover that secured the victory for him. 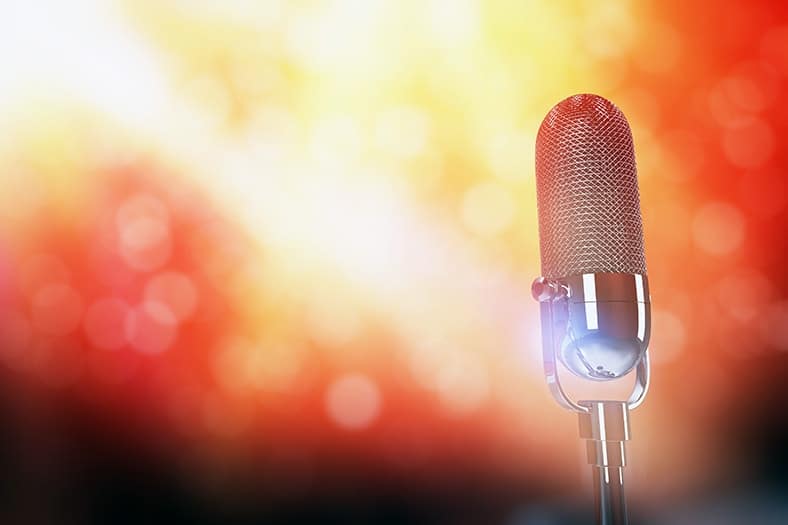 Is Idol a “Karaoke Show”?

One of the leading theories for why Hardy was chosen is that American Idol is, at its heart, a karaoke show. This theory, espoused by Washington Post writer Emily Yahr, is based off a remark by Katy Perry:, “Look, I love being on American Idol. But of course, some would say in the past, American Idol— you know, it’s been a bit of a karaoke show. Not anymore. When people like you come on, you bring original music. You bring artistry, and you make the stakes even higher.”

Yahr extrapolated from this to suggest that Idol really is a karaoke show because the audience members really respond to hearing new singers put a fresh spin on some of their favorite songs. There’s a familiarity there, a comfort. It makes people feel better. And, perhaps, it gives people more of a framework for judging a singer. When a person sings an original song, the audience doesn’t necessarily have a baseline to judge the performance, but when they sing a song the audience is already familiar with, the audience can compare the singer to their notions of what a professional should sound like. If a singer does a great job, it shows that they are as good as or better than people who are already superstars.

Aranda sang four original songs for the finale, but Hardy did all cover songs. That could explain why Hardy won with the audience vote.

Of course, Hardy also has the benefit of being a known quantity. He was on American Idol in 2018, where he made a little bit of a run but got eliminated before the Top 24. But Hardy didn’t waste that opportunity. He branded himself, offered merchandise, and promoted himself on Instagram, where he gained over 450,000 followers. (Incidentally, this gave Hardy a potential half-million vote head start over Aranda.) He also fixed his smile.

In 2018, Hardy’s smile was nothing to sing about. It was fine, but it was a little yellow, a little crooked, and he had gaps between his incisors and canines, which made his canines very prominent. (Some of these features are similar to Aranda’s smile.) This year, Hardy’s smile is brighter. His teeth are straighter and more balanced in both their size and shape. Hardy likely had veneers to improve the appearance of his smile, though he hasn’t said what he had done.

Hardy himself claims that his decision to get a new smile wasn’t related to a desire to go “Hollywood,” but was his response to something that had been bothering him for almost ten years since he got into a dirt bike accident. He used to be embarrassed to smile, but now he feels more confident.

Is Your Smile Holding You Back?

There are many potential factors that contributed to Hardy’s surprise victory on American Idol. His use of familiar songs and his previous Idol run were definitely factors, but you can’t discount the ability of a beautiful smile to sway fans, especially for a singer, whose performance naturally brings our eyes to their mouth.

A new smile isn’t going to bring you fame and fortune on its own, but if you’ve been trying to break through and haven’t succeeded, it could be that your smile is holding you back. To learn how cosmetic dentistry can help you achieve to your greatest ability, please call (843) 706-2999 today for an appointment with a Hilton Head area cosmetic dentist at The Durham Office in Bluffton.