If You’ve Had Radiation Therapy, Dental Implants May Still Be a Good Option

In the past, many people were told they couldn’t get dental implants because they’d had radiation therapy for cancer of the head and neck. While this is certainly a concern, new research suggests that most dental implants are successful, even in people who have had significant therapeutic radiation exposure. 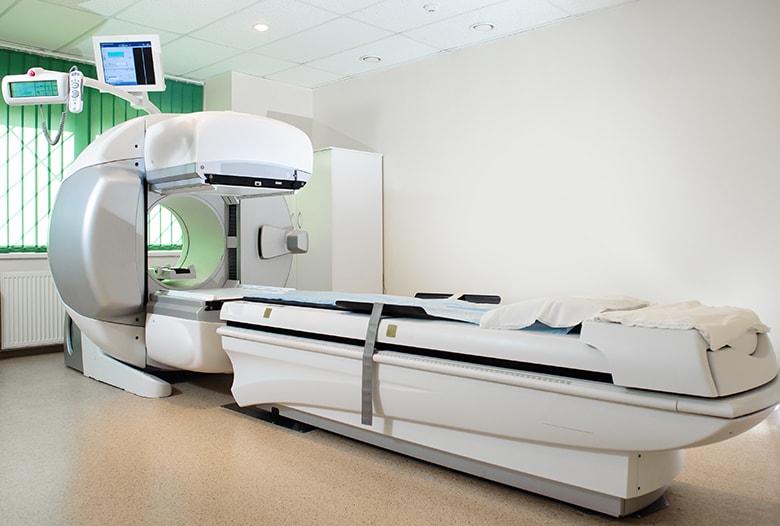 Before we talk about the specific results of this new study, let’s talk about some of the risks people may face in getting dental implants after radiation therapy.

The most common risk is that your implants won’t properly integrate into your bone. That’s because radiation can affect your bones’ ability to heal. Some early studies suggested that survival rates for dental implants might be as low as 74% in patients who had radiation therapy.

A more serious risk, albeit a much rarer one, is osteonecrosis of the jaw (ONJ). ONJ can occur naturally after dental implant placement, but it’s very rare. If it occurs, it’s often associated with the use of oral bisphosphonates or with radiation.

Researchers calculated that the overall 5-year survival rate for dental implants in this group was 92.9%. Although this is lower than the 97% or more we expect for most dental implant patients, it is still very high.

Are You a Candidate?

Every patient has to consider their dental implant options carefully. But this study tells us that people don’t have to avoid dental implants simply because they have previously had radiation therapy. Instead, it means that we should do a more personal evaluation for each patient and make recommendations based on your individual characteristics, including lifestyle choices like smoking.

If you’ve previously been told that you couldn’t get implants because of radiation therapy, now is definitely the time to reconsider your options. We would want to coordinate treatment with your doctor and/or oncologist to determine if your particular type of radiation therapy was still too risky, or if with smart placement of implants and restoration decision, we might be able to get great results for you.

To learn more about dental implants in the Hilton Head area, please call (843) 706-2999 today for an appointment with an implant dentist at Beyond Exceptional Dentistry.