An Australian woman recently received a $12 million Australian settlement for a stroke she suffered because of a migraine drug. That’s the equivalent of $9.12 million US. She received the settlement because the Canberra hospital where she was treated allegedly failed to properly manage her usage of this drug, leading to a crippling injury.

Although this kind of injury is very rare, it reminds us that drug treatment often comes with serious risks, and it’s good to consider drug-free treatment alternatives for migraines and other chronic pain conditions.

This 40-year-old woman had been taking the drug Deseril (methysergide, sold in the US as Sansert) since the late 1990s. This is a drug that’s intended to prevent migraines, and it can be effective.

However, it also comes with serious risks. One of the most serious is retroperitoneal fibrosis, when fibrous tissue begins to proliferate throughout the body. It can lead to kidney failure, or cause cardiovascular problems such as high blood pressure, deep vein thrombosis, and stroke. These risks are so serious that the drug is no longer recommended, although it’s technically still legal for prescription use. 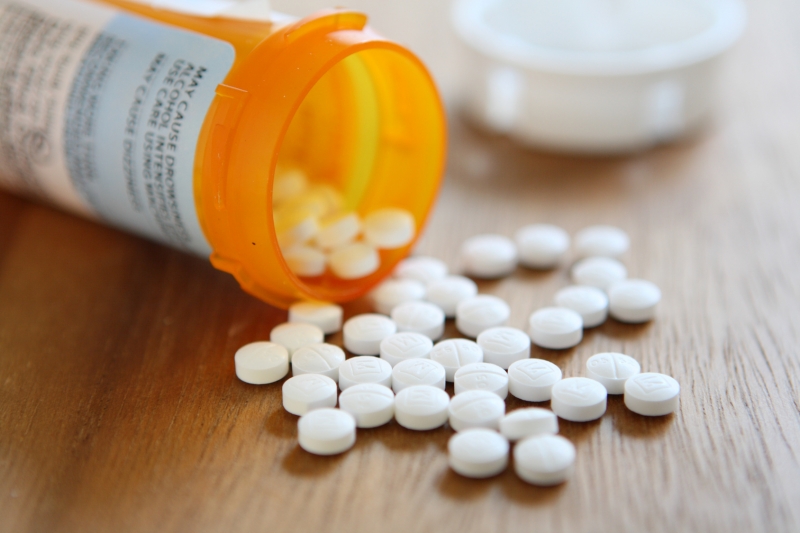 In order to reduce these risks, people are supposed to take periodic holidays from the drug, about 3-4 weeks every five or six months or so. The woman said that for most of the time when she was treated by her first neurologist, he made sure she took these regular holidays. However, when she was referred to a new neurologist, the new doctor didn’t structure holidays into her prescriptions.

In September 2011, she had actually been taking Deseril for nearly four years without a break. To make things worse, in July 2011, she was prescribed a second medication to try to eliminate pain from the migraines that Deseril was not preventing. This drug, Maxalt (rizatriptan) works by narrowing the blood vessels around the brain.

Combining a drug that creates blood clots with a drug that narrows blood vessels inevitably led to a disabling stroke, caused by a blood clot lodged in the brain. As a result, she spent 50 weeks in the hospital and remains bound to a wheelchair.

This story is a great reminder that we should always consider the value of drug-free treatment alternatives. These may not be effective for everyone, but neither are drug treatments. (Otherwise, why would this woman have needed a second prescription for migraines?)

For many people with migraines, TMJ treatment can effectively reduce the frequency and severity of migraine headaches.

It’s true that this woman’s injury represents a relatively rare complication of this drug. But the complication is severe enough that methysergide was withdrawn in the UK in 2013. Similarly, its use has been largely discontinued in the US.

But what makes this story even more important is that methysergide was originally approved in 1962. It was on the market for decades before we fully came to appreciate its dangers. A similar story has played out time and again with other drugs. So when we see new migraine drugs being approved, we may not want to rush to adopt them. At least, not without considering what drug-free alternatives might be available.

If you are looking for drug-free migraine treatment in the Hilton Head area, please call (843) 706-2999 today for an appointment with a TMJ dentist at Beyond Exceptional Dentistry.