When you do research about facelifts, you notice that almost nobody uses the scientific name for the procedure. That’s because the name is both misleading and highlights something they don’t want you to think about: the cutting. Rhytidectomy is a terrible procedure name, and it will probably fall completely from usage.

Rhytidectomy: Origins and Meaning of the Name

Rhytidectomy is a strange name for a procedure. The name comes from two Greek words, “rhytis” for wrinkle and “ektome” for excision–surgical removal. The term seems to have been developed sometime in the early 30s, although the exact origin–as the origin for the procedure–is obscure. Part of the reason why we don’t know much about the origins of the procedure is that during the early 20th century, the American medical community was trying to outlaw purely cosmetic surgery. There was a believe that this procedure, which causes surgical damage to the skin without attempting to cure disease, violated the Hippocratic Oath’s stricture to “First, do no harm.”

But in part because of the serious disfiguring injuries incurred in World War I, cosmetic surgery came to be seen as more acceptable. 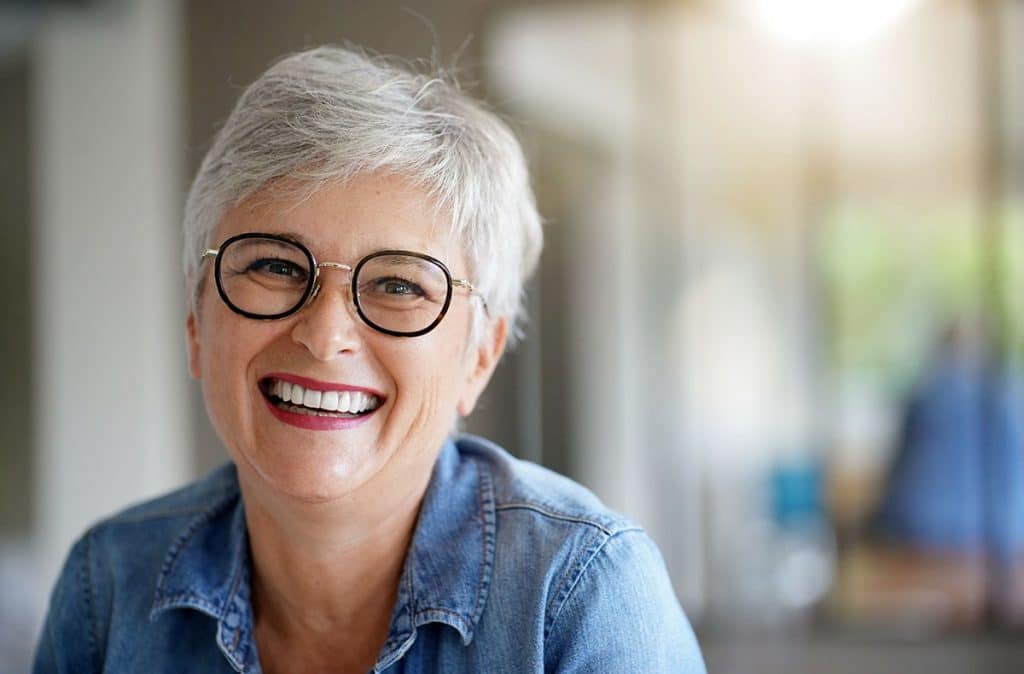 The reason why the name is getting less popular is that it is both misleading and revealing. It has the same basic form as something like appendectomy. But in an appendectomy, the appendix is literally cut away and removed. However, in a facelift procedure, the wrinkles aren’t actually cut away. Instead, the cutting is done elsewhere, and the face is reshaped as a result. A more appropriate term for the procedure would be rhytidoplasty, and some people do use this term, but it’s not the accepted nomenclature.

The other problem with the name is that it mentions the cutting at all. Although everyone knows that a surgical facelift is going to involve cutting the face, it’s not something that plastic surgeons like to highlight. So when the name explicitly focuses on cutting, surgeons don’t want to use it. Instead, they like the innocuous name “facelift.”

No matter what you call a “facelift,” it still involves cutting the skin and some of the tissues under the skin. The result is bleeding and bruising, often severe, and it can also cause many potential complications, including infection, nerve damage, and tissue death (necrosis). It can also change your appearance, to the point where you become unrecognizable. A mini facelift is basically the same procedure. It reduces the amount of healing time, but gives proportionally less results. And it has the same risks.

Fortunately, there is another way to rejuvenate your facial appearance without cutting and without the risks that entails. A nonsurgical facelift works to restore the volume lost in your face, something plastic surgeons are only recently realizing is important. The technique is accomplished by building up damaged and worn teeth. By doing this, it builds your face back out by restoring its foundations. This not only reduces the wrinkles, jowling, and other effects of aging, it gives you a beautiful smile and repairs damaged and broken teeth.

Would you like to learn more about getting a facelift without getting anything cut away? Please call (843) 706-2999 today for an appointment with a Hilton Head cosmetic dentist at Beyond Exceptional Dentistry.