It’s already hard enough to make decisions about the risks and benefits of face lift surgery. Now comes a new study that claims to bring insight into the benefits of the surgery, but it’s set up so strangely that it seems intent on magnifying small differences to make them seem more important.

That’s because when many people see the actual benefit of a facelift and compare it to the risk, they are more likely to opt for a nonsurgical facelift that has similar benefit but with much fewer risks. 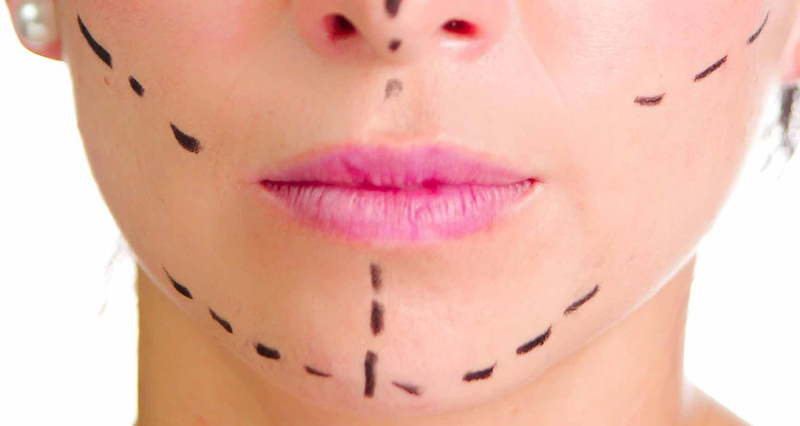 This study actually did show that a facelift created a small but significant impact on a person’s attractiveness and apparent age. The study was conducted online where “casual observers” were asked to rate 13 different images, which could be either the preoperative or postoperative picture of 13 female patients. The observers were asked to estimate the person’s age and rate the person’s attractiveness, perceived success, and overall health. The latter ratings were all based on a 0-100 point scale.

However, where the study gets strange is that they created a pretend “ordinal rank.” Assuming a fictitious group of 100 people, researchers pretended that if the average person was ranked 50, then a face lift would supposedly cause a person to move 21 ranks lower in terms of their age, 21 ranks higher for their attractiveness, 16 ranks higher for success, and 21 ranks higher for health.

There is little justification for this creative accounting of benefits except to make them seem much larger. Trying to convince people to get a facelift is a challenge because of the procedure’s high cost in terms of money, downtime, discomfort, and surgical risk. That cost is hard to justify for a 3.5 year average rejuvenation, an 8% increase in attractiveness or a 9% increase in apparent health. Using the supposed ordinal rank changes makes the difference seem large enough to maybe justify the cost.

On the other hand, you can get facial rejuvenation without surgical risk and without the extended recovery period. With a nonsurgical facelift, you can look younger, healthier, and more attractive with no surgery.

There’s no need to exaggerate the benefits of nonsurgical facelift because there is so much less risk and discomfort. You will enjoy the results and be happy that you didn’t have to get surgery to achieve them.

Do you want to learn how much you will benefit from a nonsurgical facelift in the Hilton Head area? Please call (843) 706-2999 today for an appointment with a cosmetic dentist at Beyond Exceptional Dentistry.