Removing Amalgam Fillings: If Not for Yourself, for the Environment

Mercury emissions from cremation are becoming an increasing concern. Even if you are not concerned with the cosmetic or health effects for yourself, you should consider these effects in deciding on your smile renewal. 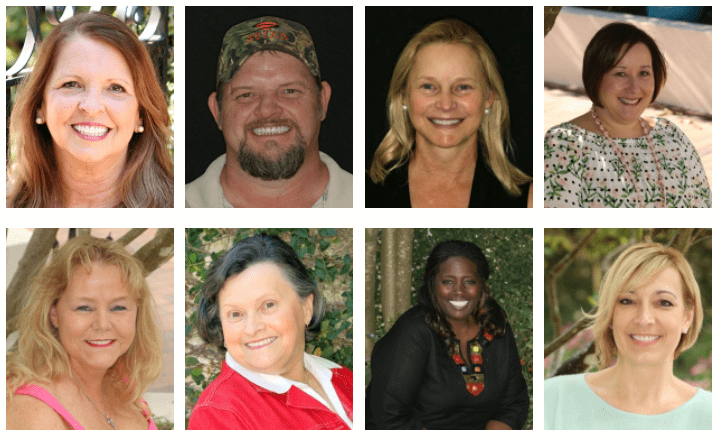 Although it has long gone unnoticed, in recent years the emission of mercury from cremated bodies has become a major issues across the country. In 2005, Maine considered a law to regulate mercury emissions from crematoria. Minnesota considered similar legislation, which it continues to debate to this day. In 2007, a crematorium’s attempt to relocate was stifled because neighbors at the new site feared mercury emissions. As recently as this week, the presence of a crematorium was stifling development in Santa Cruz, California due to concerns about the mercury released.

It’s unknown how much mercury is released in total from bodies that are cremated. Currently, there are no standards for controlling the release of mercury into the air in from crematoriums, and it is estimated that each body may contain up to 0.013 pounds of mercury, which is likely to be vaporized and emitted within an hour. This amount of mercury is enough to create toxic levels in about 2 million cubic feet of air, about the volume of Noah’s Ark. It would take 50 bodies to toxify all the air in the Georgia Dome. With more than 22,000 cremations a year in Georgia, you can see that this is a significant contribution to the levels of toxic mercury in the air.

Estimates say that about 3-5% of all mercury vapor in the air is from cremations.

When deciding on renewing your smile, there are many complicated factors to consider, including the potential impact that toxic mercury in your teeth may have on the environment. If nothing else, this is a sign of just how toxic mercury is and how dubious we may want to be of assurances that it’s not a threat to us.

If you would like to learn more about your options for achieving a healthy, attractive, and non-toxic smile, please contact Beyond Exceptional Dentistry in Hilton Head, SC today.