If you are looking to rejuvenate the appearance of your face, it seems like there’s a new treatment out there every day to try. This week, one that’s being given attention is the J-Plasma helium treatment, which has the limitations of other procedures-of-the-week.

Although it sounds good, it’s important to understand that this device hasn’t actually been FDA-approved for this kind of treatment. It’s gotten a general clearance that says nothing about its ability to actually achieve results with this kind of procedure. It won’t get the same results as a facelift or a non-surgical facelift, but it might be a reasonable complementary treatment. 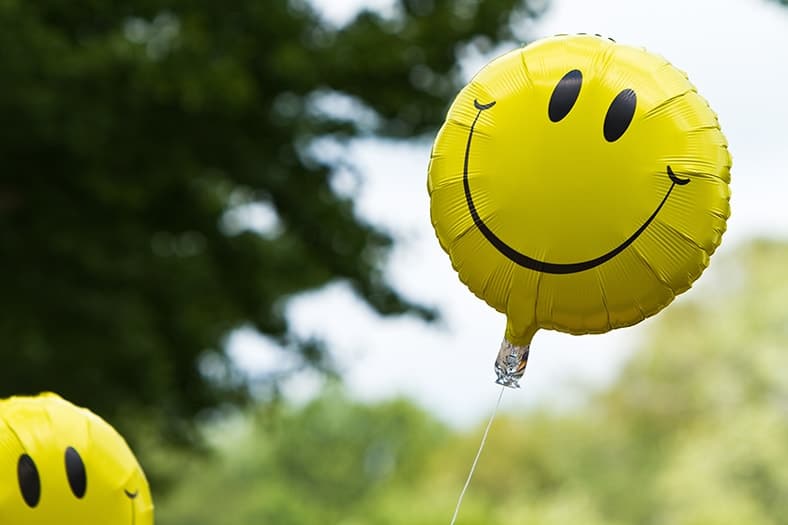 How the J-Plasma Treatment Works

However, this device is supposed to be different from comparable treatments because of the cool plasma used. The helium in the device gets partly turned to plasma by the radiofrequency radiation, and this is what hits the skin and fat, causing the heating. But only a small fraction of the helium gets turned to plasma. The rest remains a gas, and the gas cools the area, so the melting and injury is supposed to be precisely limited.

Not an Approved or Proven Treatment for Rejuvenation

The theory is comparable to many techniques that have been used before. But whether this device works better than, or even as well as, these other treatments remains to be seen. The news story about the treatment acknowledges that there is very little evidence about the results of the treatment.

Even more importantly, the company’s brochure on the treatment admits that their device hasn’t been approved for subdermal cosmetic procedures. Instead, the company notes, “J-Plasma has received a general clearance . . . and has not been determined to be safe or effective for use in any specific procedures or for the treatment of any specific conditions.” In other words, it’s being marketed because it’s substantially equivalent to other treatments that are already out there, and hasn’t proven itself to be either more effective or even significantly different from other treatments on the market.

It May Be Fine for Limited Effect

Leaving aside the question of whether this device is more effective than other treatments, this remains, at best, a limited treatment. If it works, it will eliminate some fine lines and wrinkles. It may provide some minor skin tightening, but it’s unlikely to be much. This means that although it may be a complementary procedure to a facelift, it’s not really a replacement.

As a complementary procedure, it might be a useful adjunct to your nonsurgical facelift, too. This is a procedure that can really restore the youthful proportions to your face.

If you are looking for significant facial rejuvenation in the Hilton Head area, please call (843) 706-2999 today for an appointment with a cosmetic dentist at Beyond Exceptional Dentistry.