Bad Teeth Number One Cause of Bullying 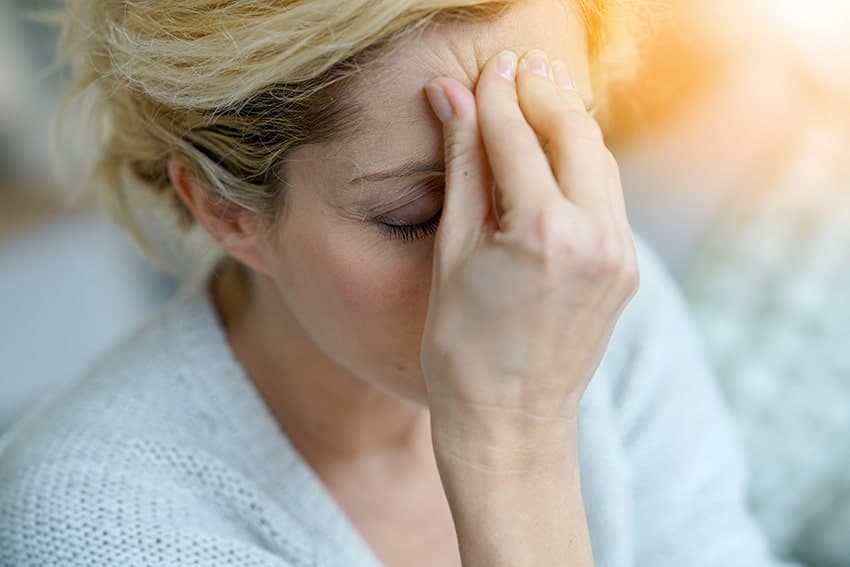 The study of kids age 11-12 asked 920 students if they had been bullied. Nearly half of the students (47%) said they had been bullied, with the most common type of bullying being name-calling. Most of the children who were bullied were boys, and though you may think that either scrawny or overweight children might be targeted, it was actually children with bad teeth that were targeted most often.

The most common tooth features that attracted the attention of bullies were:

The children who were surveyed were within a normal population–they hadn’t been diagnosed with any disfigurement and were not undergoing orthodontic treatment.

Although the study was performed in Jordan, an American Association of Orthodontics (AAO) panel confirmed that these results are consistent with what happens in the US.

Are You Still Unhappy with Smile?

For many people who grew up with bullying, fixing your teeth may have given relief. Others may either have not seen the need when they were younger, or didn’t have the opportunity to get their teeth fixed. For these people, bullying at work may be a daily reality.

If you think your teeth may be making  you a target in the workplace, we can help. Porcelain veneers can be used to close gaps in your smile caused by large spacing between teeth. They can also be used to correct irregularly shaped teeth like peg laterals. Dental implants can replace lost teeth so that you won’t have partial dentures that may not be fully secure for eating, and if you have lost all your teeth, dentures give a more secure and functional option so that people might not even know you have dentures.

To learn more about how we can help you achieve a more attractive smile, please contact Beyond Exceptional Dentistry in Savannah, Georgia today.